Horror solutions that dentistry has not seen Bogotá

We know that this month of Halloween is very special for many people, not only for children, it is the perfect opportunity for adults to remember their best moments of childhood in the company of friends and in a nocturnal and festive atmosphere. For others it is the right and ideal time to start looking for literature from beyond the grave taking advantage of the terror surrounding this celebration, while the others only look for some horrifying and strange facts on the internet.

It is for this reason that for this article we wanted to do something different besides talking about conventional Bogotá dentistry procedures but, taking advantage of the spirit of this month, we want to tell you about some dental cases that have been witnessed by the common people in different parts of the world and that have turned out to be as unique as they are strange, that many of the professionals of dentistry have been left open-mouthed.

But without further ado begin to look one by one what are these procedures or conditions that have been presented in patient s and that have given completely unusual results. Get ready to see some of the cases where the teeth have been protagonists of a complete horror story and that have not been witnessed by any professional of the Bogota dentistry.

To begin we must go back to one of the favorite stories by all lovers of romantic and blood terror. Undoubtedly Dracula and the vampire stories turned out to be one of the biggest influences for this Halloween time and apparently for the people, who turned these fiction stories into a cult. Some have admired these characters half alive half dead, with pacts with the beyond, which feed on the blood of other animals and humans and also have a charm about natural.

This admiration has gone beyond the limits of fiction when several people started with a very particular fashion: Sharpen their teeth. Yes, they listened well! Germany is considered one of the countries with the most development in infrastructure and for being one of the few that uses solar energy as its main source of electricity despite living in the shadows in 90% of the year. But it is also characterized by having quite eccentric inhabitants.

This was where one of the first cases of people who wanted to look like vampires was registered, so they went to the dental offices to find a way to sharpen their fangs with the help of a professional , but the response was overwhelmingly negative . This is a technique that is not performed by dental professionals but has become one of the products of tattoo shops; It is a practice that is not guaranteed at all, which is why since 2008 these procedureswere prohibited and they were no longer covered by medical insurance.

This technique is very popular in young people who have great affinity with gothic movements and have come to these piercing workshops to get those famous Dracula’s fangs, filing their incisors or placing “prosthesis” to make them longer, something that It became a public health problem, according to the spokesperson for the KKH health insurance agency for 2008.

This type of procedure aggressively damages the enamel of the teeth, because they make them become much more sensitive to the presence of decay, even becoming so fragile that it can be broken by biting a simple candy. On the other hand when placing the “prosthesis” a propitious reason is generated for altering the mastication, with maxillofacial injuries, some damage in the bones, the jaw or even the loss of the tooth that has been lengthened. So far,dentistry professionals in Bogotá have not had any kind of consultation like this.

On the other hand and going to another country, we must mention a case as terrifying as his own name. In India a 17-year-old girl had a great pain in her teeth, something that worried her parents so they decided to do the corresponding procedures to find out what was happening with her daughter. It turned out that after unveiling the mystery, the young Indian suffered from a strange condition known as Complex Odontoma, a benign tumor that has the property of creating several teeth around the tissues of the mouth. In the surgery the doctors took 6 hours to remove all the teeth, taking out a total of 232 pieces.

Although we do not have the specific location of this patient, we can not stop telling the story because it is extraordinary . Although we know that teeth are usually located in the mouth, there is a 4% chance of having extra teeth located in other parts of the body. One of the cases known about this corresponds to that of a man who constantly bled from the nose, especially from the left fossa. What the doctors discovered is that the man had an extra piece lodged in this area of his body and that this was what caused the profuse bleeding.

As you can see there are extraordinary and also terrifying cases about the teeth, cases that until now have not been part of the anecdotes of any professional of dentistry Bogotá. Do you know any other strange phenomenon with teeth?

Porcelain laminate veneers as a fast and cost effective solution 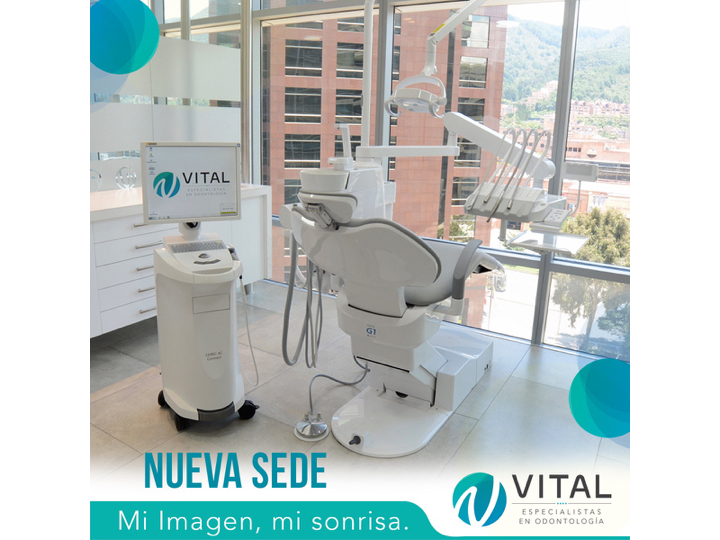 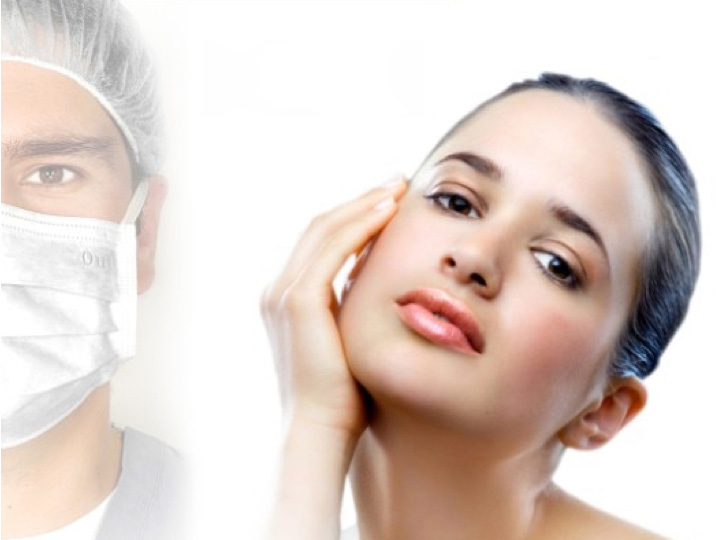 Ultra conservative dentistry with veneers with no dental wear

All Rights reserved for Vital.com.co ©2018

Scroll back to top